This december is a month of saying my goodbyes. The times of being an employee are over. I will be working as a consultant fulltime.

I also said goodbye at teaching yogaclasses at the Jnana yogastudio. I had this feeling I needed all my focus on my businesess. After two years of working nothing less that 80 hours a week AND teaching yoga, I need to take care of myself again. And sometimes a yogateacher needs to be inspired and learn from other teachers. So through this post I want to thank all my yoga students for following my classes. It was very inspiring to see you all developing in your practice.

I wanted to share the class (for now) with you. With special thanks to Danique for assisting me that day.

But there is also some good news, because I will not stop teaching yoga. You can still book me for individual classes and yogatherapy sessions, especially for: 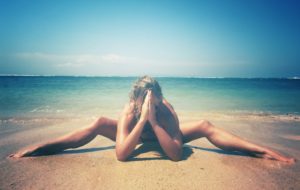